Adaptive Golf AssociationEnhancing lives of ANYONE; Veterans, Adults, Juniors in their community 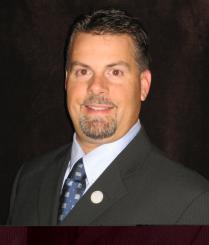 David Windsor has been teaching and developing adaptive golf programs since 1999. David’s dedication to teaching individuals of all ages and abilities has led to six North Florida PGA Section recognition awards to include: “Junior Golf Leader” in 2006 and 2010, “Teacher of the Year” in 2008 and the “Patriot Award” in 2011, 2014 and 2015, leading to his selection as the PGA of America’s 2015 National Patriot Award recipient. This award was given for his unwavering Patriotic contributions and dedication to disabled Veterans and members of the Armed Forces from World War II to Iraq/Afghanistan conflicts.